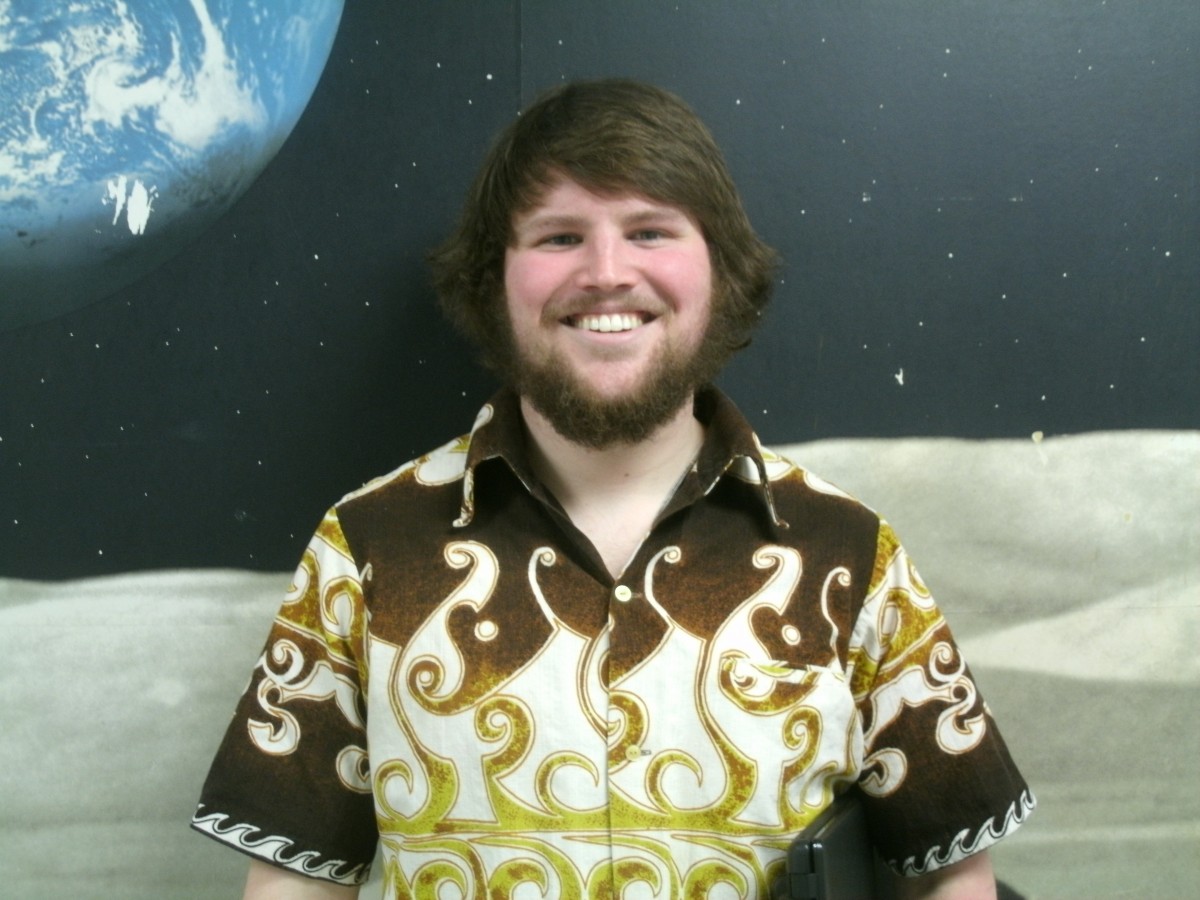 Development and animals with picky habitats tend to be the reasons most animals dwindle down until they go on the endangered list. This is why Gannon Pratt is working with wildlife biologist Derek Norts and UMFK’s Gary Shaperio to protect the wood turtles found here in northern Maine.

Turtles have been around for around 220 million years. This is a huge accomplishment: very few species have that claim to fame. The wood turtles are even more unique among these species. They are specially adapted to live through the cold winters that we have here up North. Interestingly enough, little is known about how they manage to survive those winters. It is most likely that they burrow at the bottom of a lake or stream, Pratt decides. The wood turtles tend to live around some form of a body of water, and they are both aquatic and terrestrial animals. Even though their habit tends to revolve around that body of water, they also tend to wander. This leads them to ending up on roadways or in fields, where mortality is a slight problem. Since it takes wood turtles around 18 years to reach sexual maturity, a huge decline in population could be the end of them.

One of interesting behaviors that wood turtles have is this technique called worm stomping. Worm stomping is when the turtles would stomp the ground where they think worms are. It is thought that this movement simulates a vole in the ground, and that will cause the worms to travel to the surface where they wood turtle would be waiting for them. “If I see a turtle do (the worm stomp) I’m gonna freak out,” Pratt tells us with enthusiasm.

To help both better understand these amazing creatures and to help ensure that their population will continue, Prat is working on some research over the summer. One of the goals of the research is to add a transmitter to their shells. Great care will be taken to ensure that the transmitters won’t interfere with how the wood turtles move around. By tagging them, Pratt will be able to find them again later and it will aid in tracking their movements. By figuring out where they go, better measures can be taken to let farmers know where they are and when, which will help prevent accidentally mowing over an unsuspecting turtle in a field. Along with tagging the wood turtles, surveys will be taken to discover the age, health, size and genetic variability in the populations that are unwittingly taking part in this research project. This will go a long way in better understanding the wood turtles. That’s something that we can all stomp to support.